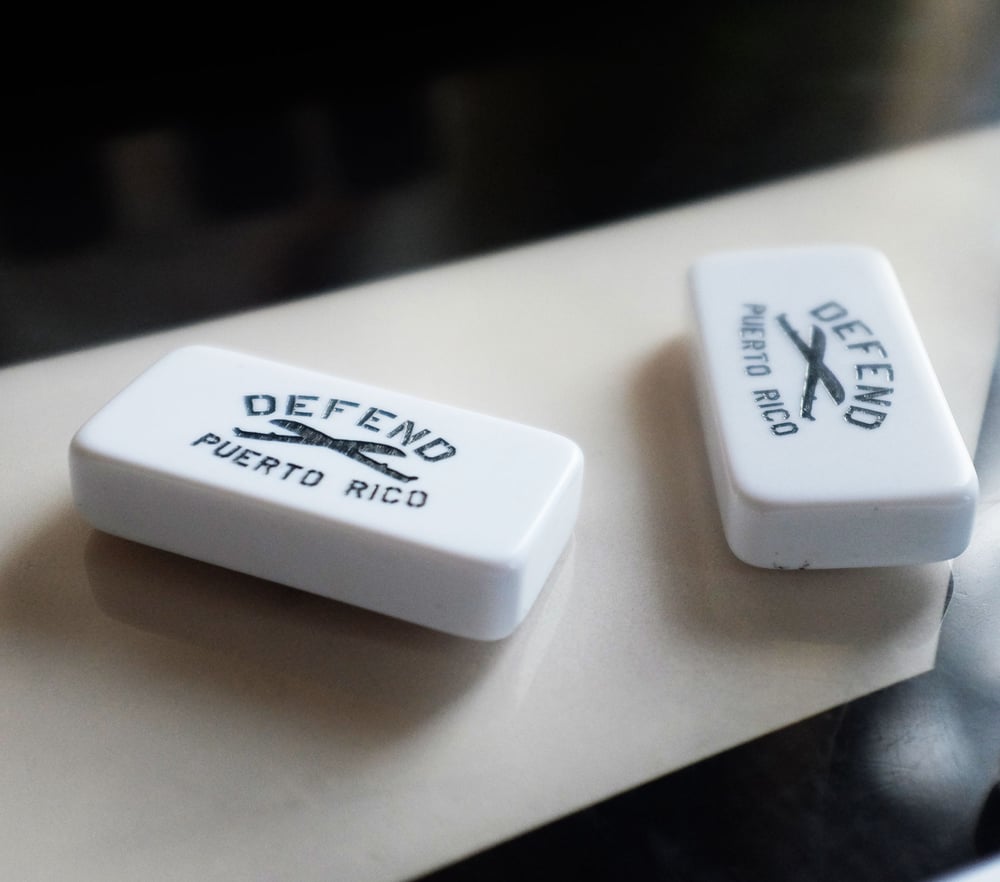 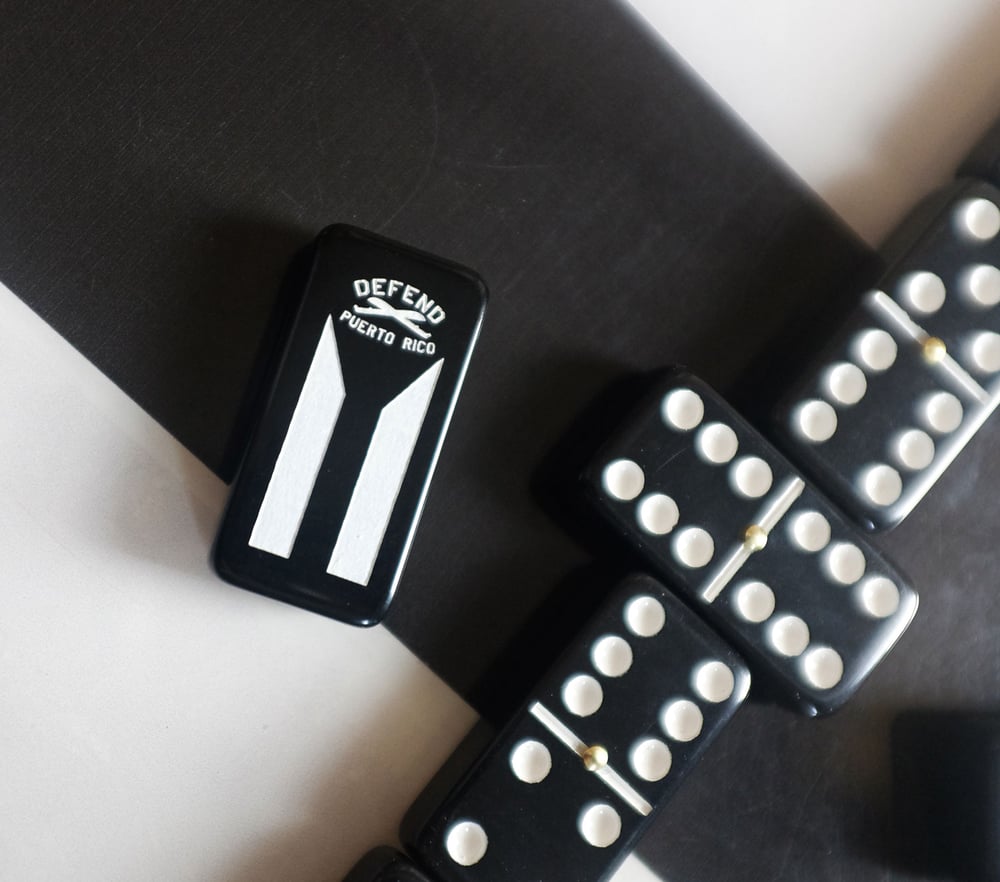 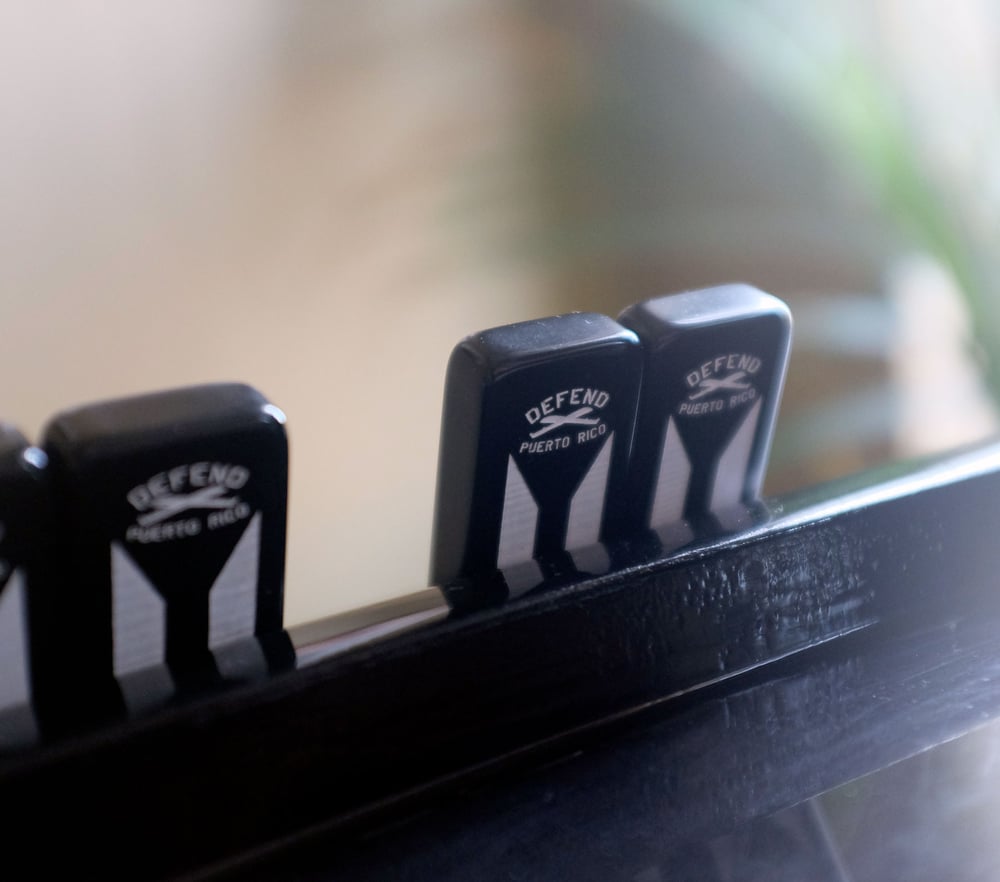 Domino Rules
We play a game going to 500 pts with bonuses. The first win gets 100, second win gets 75, third 50, and fourth 25. After that its regular points from your dominoes. We also have two extra bonuses, one is called a Capicu and the other is Chuchaso. Capicu is if you have the last bone that can win on both sides of the game. Chuchaso is if you win with the double blank domino. Start the game with whoever has double six going counter clockwise. Depending in the rules in the beginning of the game, if the game is blocked the team or individual (again depends on the rules)with the lowest number wins. You still play in teams but the score goes individual when game is blocked. Again depending on rules, after a blocked game, whoever blocked the game starts the game or who ever has the double 6.